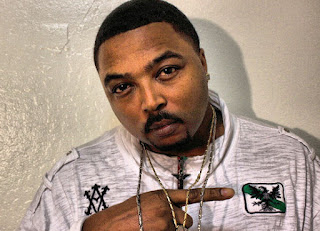 Hip/Hop heavy hitter, rap tunes that's like a fantasy festival of R&B and Hip/Hop
One of the hottest ! Underground Music collection's. Papa Don  has won over the hearts of music lovers from all walks of life. the sound of Urban Rap, Hip/Hop and R&B.

As a teenager, Papa Don  discovered rap and began performing as a MC In the late 1990's in Oakland. Good artists turn that energy into something beautiful. The Signs of a great artist You know it, You feel it, even if sometimes  it creeps into your life.

Art at its core that make you feel something. independence that defines Hip/Hop Oakland, San Francisco’s most explosive and progressive musician. 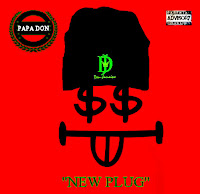 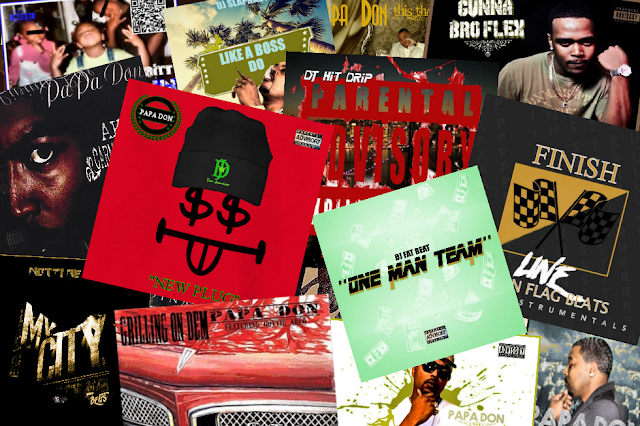 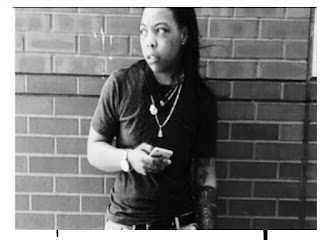